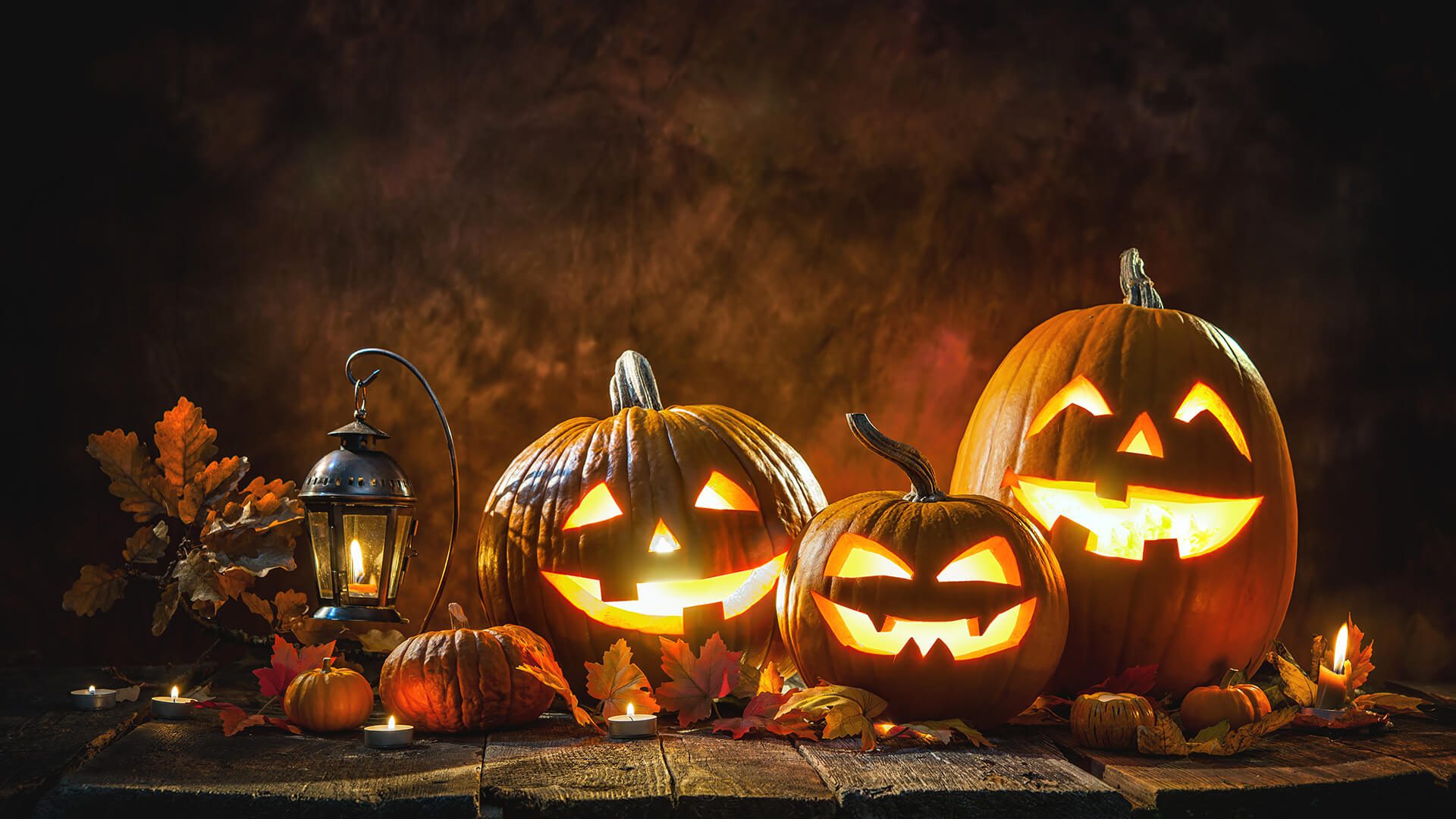 The spooky season of the year and a popular festival celebrated on October 31 – Halloween. But do you know how the Halloween festival started? The usual Halloween celebrations include decorating the houses with scary props such as spider webs, bats, ghosts, and skeletons, getting dressed up in different costumes and going around trick-or-treating. This year, we will help you learn a little about this spooky festival and how it all started.

To start with, the name Halloween is ‘All Hallows Eve,’ defining the evening before the holy ‘All Saints Day’ celebration on November 1. The widely known origin of the Halloween celebration is linked to the ancient Celtic festival of ‘Samhain’, which begins on October 31 evening to November 1. It was observed by the Celts, who lived around 2000 years ago in the UK, Ireland and northern France region. This day was considered the end of the harvesting season and the beginning of a dark, cold winter, considered to be deathlike. It was also believed that at this time, the boundary between the living and dead worlds would be thin, and the souls of the dead could return to the human world for a short period. So, people would dress up in spooky costumes like ghosts, goblins, and witches to ward off the returning spirits.

This evening was believed to be haunted because of the visiting otherworldly spirits. Dressing up like scary ghosts, demons, and other spooky characters was a trick to disguise in front of the real spirits. As the Celts believed that the returning ghosts would cause mischiefs like damaging the crops, bonfires to sacrifice animals were practiced as a ritual to please the spirit worlds. However, the trick-or-treat tradition is very recent, where Halloween became more about dressing up in costumes and celebrating the night with food and bonfires. People, especially kids, dressed in scary costumes would go around houses singing and dancing to get treats in the form of food and sweets.

The tradition of making lanterns by carving ghost faces on pumpkins is believed to be based on an Irish folktale of ‘Stingy Jack’. According to the mythological story, a mischievous man named Jack tricked the devil so many times that he was neither accepted in heaven nor hell upon his death. Instead, he was left to wander with just one burning coal to light up his turnip lantern. This was adopted by people making scary faces on turnips to create lanterns to scare the wandering Jack and other evil spirits during Halloween. When this tradition reached America through immigrants, the native fruit pumpkin became a widely used item to make Jack O’ Lanterns.

The Halloween Fun at ES Dubai

Having a multicultural community at our English language school, we make English courses a fun journey with different activities and events to let them explore. From spooky decorations creating a haunted mood within the school to fun scary movie night for the students, the Halloween vibe was created days before the celebration. With lots of fun games, sweets, music, costume parade with exciting prizes, Halloween 2022 turned to be a blast at ES Dubai.

Click here to get a glimpse of our Halloween celebrations! Why learn English in Dubai?

A destination for beach holidays, retail therapy, luxury, and glamour…These might be some of the first things that come to your mind when you think about Dubai. But a destination for learning English? Absolutely! Read on to find our top[...]

A Summer of English in Dubai

Imagine learning English this summer in an international university setting with students from all over the globe, in one of the world’s safest and most dynamic cities…   Sounds too good to be true?   We’ve taken care of it![...]

Imagine learning English this summer in an international university setting with students from all over the globe, in one of the world’s safest and most dynamic cities…

Sounds too good to be true?

We’ve taken care of it!

This summer, we are thrilled to partner with Middlesex University Dubai for an incredible International Summer School experience. The exciting International Summer School offers high school students from all over the world the invaluable opportunity to take English language courses in a global university environment, taught by ES Dubai’s qualified and experienced native language teachers. The English courses are interactive and flexible, allowing students to study at their own pace while meeting new people and making life-long friendships along the way.

And it’s not just indoor classroom learning – the action-packed programme will give students the opportunity to take their English language skills outside the classroom as well – resulting in a truly unique student learning experience.

With Dubai’s irresistible attractions, a summer study programme in one of the world’s most visited cities is an unbeatable choice. Dubai was recently named the world’s most cosmopolitan city and is home to residents from over 200 countries. English is the most commonly spoken language here, making it an ideal location for international students to practice their English skills while uncovering the very best of this diverse metropolis.

The summer school programme will take place in Middlesex University’s Dubai campus in Hub 19 from June 16 until August 15, 2019. With over 270 students from all over the world already enrolled, the programme is fast turning out to be a popular choice for the ultimate English language learning experience.  It’s going to be a summer like no other!